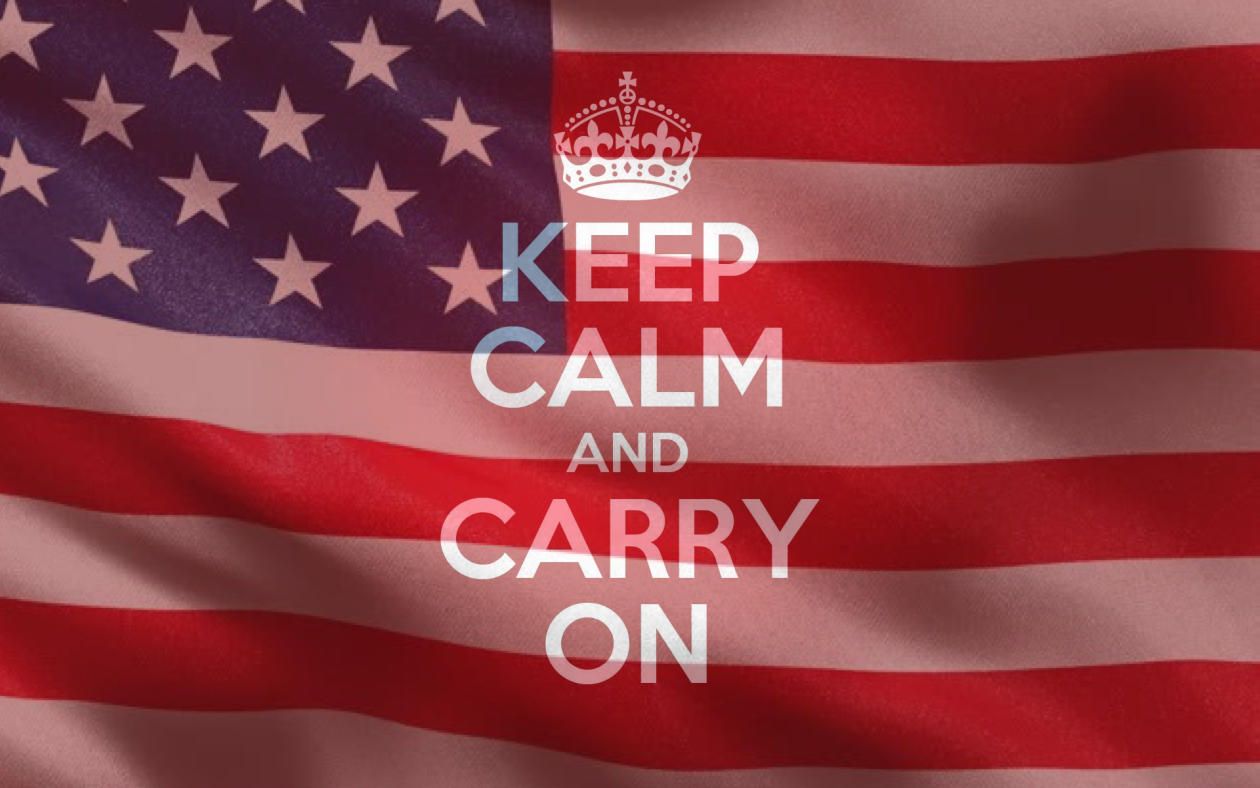 This week, terrorists have conducted attacks in the United Kingdom, Indonesia, the Philippines, Somalia (and other parts of Africa), as well as ongoing fighting in Iraq and Syria. 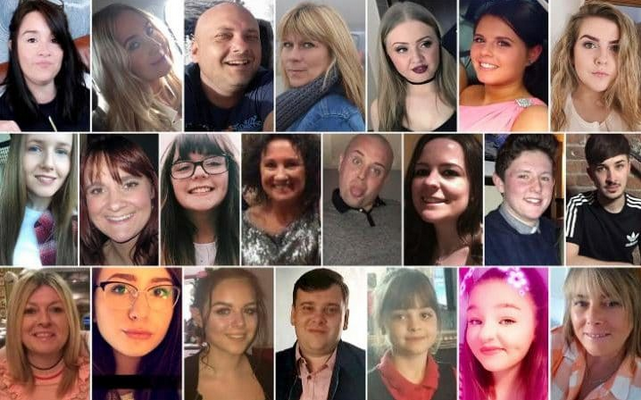 On 15 May, the US Department of Homeland Security released an updated National Terrorism Advisory System (NTAS) Bulletin, stating that,

With this week’s attacks, it is important to note a few additional considerations:

While DHS has updated its Bulletin, there has been no explicit guidance to the public regarding the attacks nor guidance moving into this holiday period. According to DHS, it “has never issued an Alert because neither the circumstances nor threat streams have risen to the required level or purpose of the system.” Given the current threat environment, it would seem appropriate to issue something at this time. In the absence other guidance, Gate 15 is happy to share a Threat Advisory. 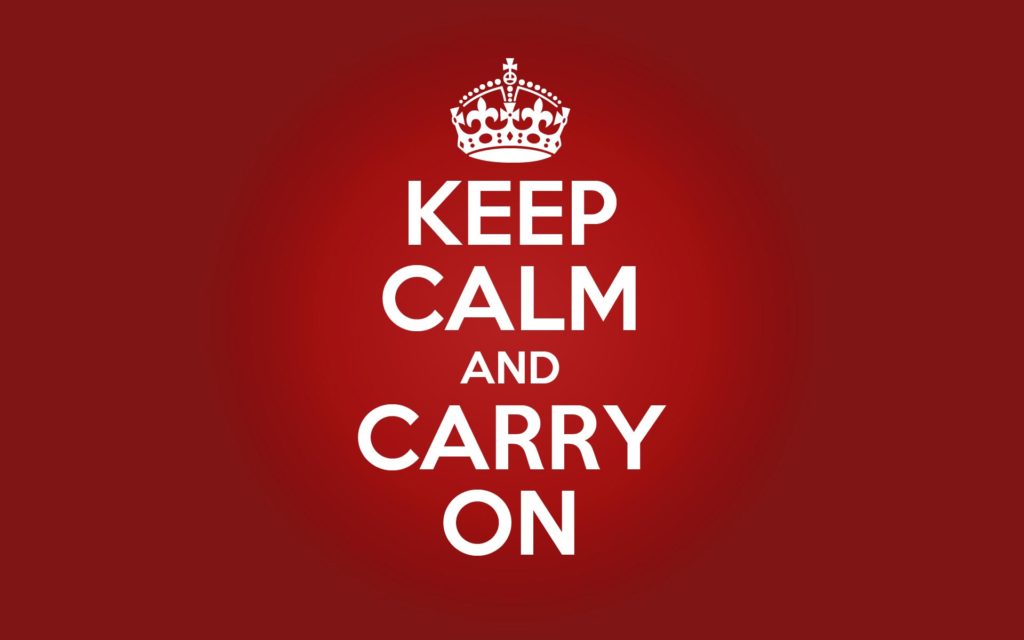 In light of recent events and ongoing threats, personnel in the United States should consider the period from present through the end of June as a period of heightened threat. While no specific actions are needed and routine activities should be continued, individuals are encouraged to be vigilant, particularly in public spaces such as commercial facilities and mass transportation.

On 22 May, a tragic terrorist attack was conducted in Manchester, England, taking the lives of twenty-two people, including women and young children. Authorities are continuing an ongoing investigation and details will be forthcoming appropriately. It is suspected that the attacker was part of a larger terrorist cell. The Islamic State has claimed responsibility for the attack. Additionally: on 23 May, an Islamic State-affiliate claimed a suicide attack in Somalia that killed five and wounded 12; on 24 May, two attackers conducted an attack at a Jakarta, Indonesia bus station, killing and wounding multiple police officers and civilians; on 25 May, Russian authorities detained four individuals suspected of being linked to the Islamic State and plotting explosive device attacks against transportation; and, more broadly, the Islamic State is involved in on-going fighting in the Philippines, Iraq, Syria, Afghanistan, and other parts of the world.

Terrorists and their admirers have and continue to discuss and share propaganda encouraging attacks against civilians worldwide, including the US. While such activities are largely aspirational and should not be overly concerning or perceived as specific threats, coupled with the demonstrated ability to conduct attacks outside of their primary bases of operations, they do constitute a credible threat. There is no specific or imminent threat to the US but we do assess the US to be a highly desirable target for terrorism.

Approaching the Memorial Day weekend and Ramadan, an important Muslim holiday focused on prayer, fasting, charity and faith, we believe terrorists may seek to conduct increased attacks. While the vast majority of Muslims around the world will peacefully celebrate their religion, radicalized extremists have used the Ramadan period as a time for aggressive attacks and we assess that is likely to continue. Further, other extremists, including those hostile to Muslims, may use this summer period for other attacks or to implicate Muslim populations.

We emphasize that leaders throughout industry, particularly in industries related to mass gatherings such as concerts, performances, sports activities, and mass transportation, are actively reviewing security plans, processes, and procedures. Many facilities are enhancing their security activities, expanding their perimeters, and revisiting training for personnel to ensure an appropriate state of preparedness and a proper security posture. These activities will continue and right now, these facilities are probably as secure as they ever have been. Individuals should feel at ease to participate in normal activities, events, and celebrations.

“The wish of terrorism is to take away that feeling of freedom and joy… No. That is my answer. No. We cant allow it. Fear cannot rule the day.” – Scooter Braun, Ariana Grande’s manager, as quoted in Time

Faced with a determined adversary, it is unrealistic to suggest anyone can guarantee complete security. It is likely that extremists will continue to plan and attempt attacks in the US and there is the possibility that some of these attacks may be successful. However, we are confident that our intelligence community, law enforcement, critical infrastructure owners and operators, and vigilant citizens, will continue to counter such aspirations and defeat or minimize the impacts of most terrorist plots. Suspicious activities, individuals, and objects; when something looks like it doesn’t make sense, report it. If something happens, protect yourself, your friends, and family; take care of those around you; and if able, administer aid to those in need. Day-to-day and in crisis, be a good neighbor – do unto others as you would have them do unto you. There are many free resources to help prepare businesses and individuals, and some of those can be found on our Resources page.

Terrorists and other extremists will continue to seek to harm innocent civilians and to cause damage to facilities. These would-be attackers seek to instill fear, uncertainty, and hatred in US citizens and visitors. They seek to divide our people and foment hostility towards Muslims and ethnic groups. Their success is largely based on our response. We are a resilient people and we will not allow evil to influence our way of life. To paraphrase and refine the words of Prime Minister Theresa May, while we mourn the victims of the tragic attack in Manchester, as well as other parts of the world, we stand defiant. The spirit of freedom “is far mightier than the sick plots of depraved terrorists. That is why the terrorists will never win, and we will prevail.”

Keep Calm. Carry On. Go enjoy a show, a concert, the NBA and NHL playoffs, and anything else you want to do. That’s the middle finger best response we can give to those that seek to cause harm.

“And while we mourn the victims of last night’s appalling attack, we stand defiant. The spirit of Manchester – and the spirit of Britain – is far mightier than the sick plots of depraved terrorists. That is why the terrorists will never win, and we will prevail.” – Prime Minister Theresa May, PM statement following second COBR meeting on Manchester attack: 23 May 2017

image of the 22 May Victims, via the Telegraph