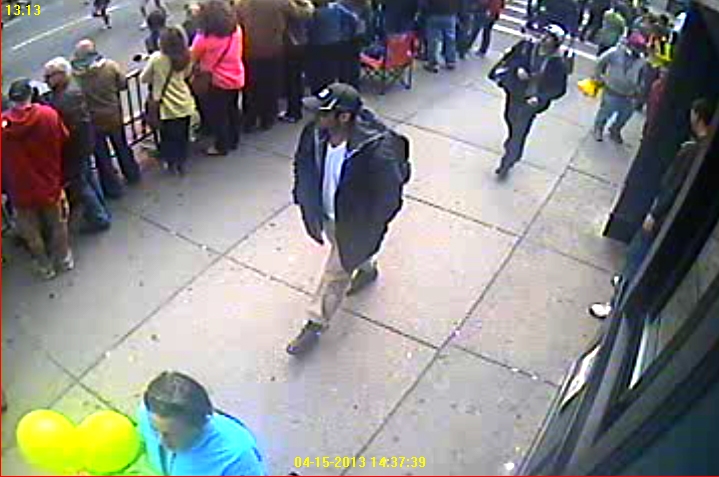 This is the second part of an ongoing series focused on the Hostile Events Attack Cycle. Previously the discussion centered on initial surveillance in potential targets. Specifically, as part of the research into the potential targets, the attacker will typically conduct open-source searches and/or initial physical surveillance. The next phases of the Hostile Events Attack Cycle focus on target selection, intense surveillance, and planning and rehearsals, effectively finalizing the target. Depending upon the intentions of the attack (individual or group), targets are often selected for symbolic value, or to create the biggest media event to gain publicity for their cause. For example, a terrorist organization may choose a target that could cause the most harm to the most people possible, while an ideologue might choose a target that may not result in death and destruction but rather focus on something that runs contrary to their beliefs. No matter the reason, these next steps will determine the success of the attack. See more