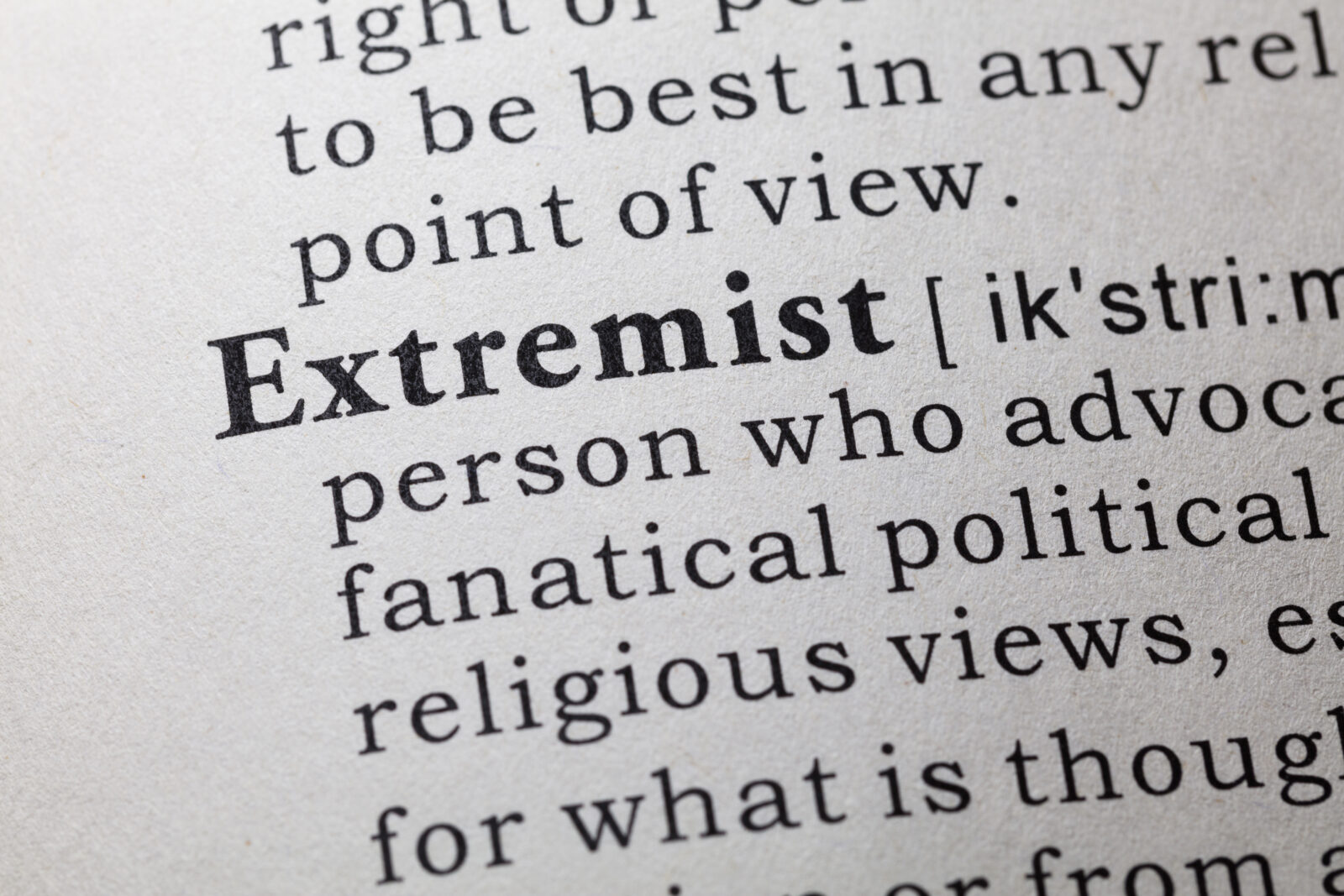 A series of recent reports have highlighted the morphing threats associated with global extremism. Excerpts from some of those follow and if this is an area of interest, we encourage you read more at the links provided.

100 DAYS LATER: COVID-19: IMPLICATIONS FOR MANAGING TERRORISM AND ASYMMETRIC THREATS. The National Consortium for the Study of Terrorism and Responses to Terrorism (START, @START_UMD) and their commercial partner, CHC Global, “produced a sense-making document to think through the strategic implications of the Covid-19 pandemic 100 days after the virus appeared outside of mainland China.” This document was shared initially with thought leaders in government, at multilaterals like the UN, and in the private sector, but the recommendations found in the document remain relevant.  As part of their ongoing collaboration, START and CHC Global “held a series of managed discussions to consider the potential impacts of Covid-19 on terrorism and asymmetric threats.” They provided an update on those discussions, looked at the risk context, as well as the implications for governments, businesses and individual citizens “with a focus on how terrorism risks might be evolving. It is likely that the current uncertainty is having a range of impacts on threat actors, but it is too early to determine any absolute truths regarding changes to the global terrorism risk profile.” The report identified three strategic imperatives:

TERRORISM IN THE EU: GEOGRAPHICALLY WIDESPREAD AND MULTIFACETED. Europol (@Europol) released “Europol’s EU Terrorism Situation and Trend report (TE-SAT),” which pulled together facts and figures on terrorist attacks and arrests in the EU in 2019. Specifically, a “total of 119 foiled, failed and completed terrorist attacks were reported by a total of 13 EU Member States.” Overall, there were 1,004 individuals arrested on suspicion of terrorism-related offences across 19 EU Member States, with Belgium, France, Italy, Spain and the UK reporting the highest numbers. Also of note, the number of jihadist attacks continued to decrease; “meanwhile, right-wing attacks and, in particular, left-wing attacks saw an increase during 2019.” Some additional findings in the report include:

U.K. POLICY PAPER ON EXTREMISM DURING THE PANDEMIC. Finally, the U.K. released a policy paper, “COVID-19: How hateful extremists are exploiting the pandemic” which includes some notable findings. The paper includes an introduction which lays out some of the ongoing challenges. “Since the outbreak of the coronavirus (COVID-19) pandemic, the Commission for Countering Extremism (@CommissionCE) has heard increasing reports of extremists exploiting the crisis to sow division and undermine the social fabric of our country.” Key findings include:

These are some of the recent reports noting the ever-changing faces of extremism and terrorism in 2020. Regular updates and analysis are also publicly available from our friends at Homeland Security Today (@HSTodayMag), including this very good recent post by Bridget Johnson (@BridgetCJ): Conspiracy Theory Extremism: When Viral Claims Turn Dangerous.