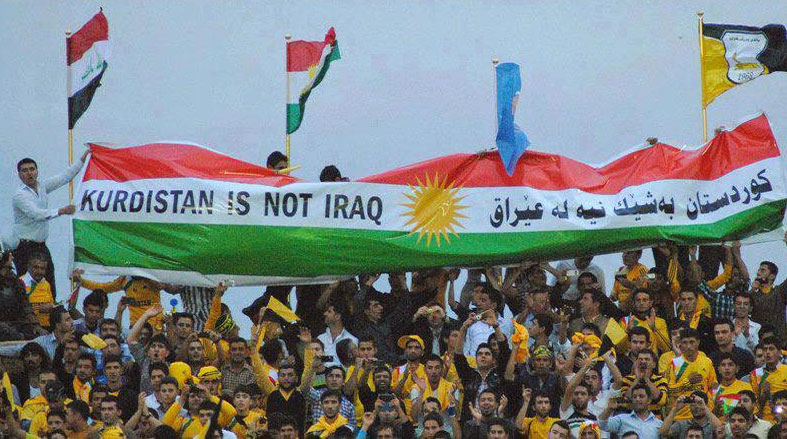 Despite vociferous global opposition, Kurds this week declared that they want the Kurdistan Regional Government to push for independence – an initiative in an already turbulent neck of the woods that disrupted air travel, coincided with a peak in oil prices, and heightened concerns about further diplomatic or armed conflict.

The results were, not surprisingly, overwhelming: with more than 3 million votes cast, 92.73 percent answered “yes” to the referendum question: “Do you want the Kurdistan Region of Iraq and the Kurdistani areas outside the administration of the Region to become an independent state?” 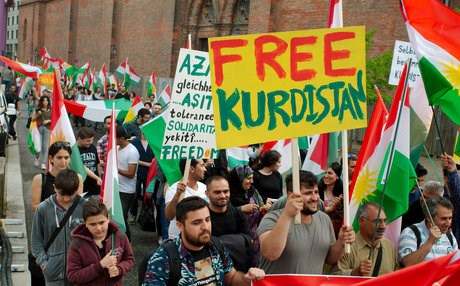 Washington fired off a series of disenchanted statements before the vote, from both the White House and State Department. “The United States has repeatedly emphasized to the leaders of the Kurdistan Regional Government that the referendum is distracting from efforts to defeat ISIS and stabilize the liberated areas,” White House press secretary Sarah Huckabee Sanders said. “Holding the referendum in disputed areas is particularly provocative and destabilizing.”

The Kurds, of course, have been a critical force in the currently unfolding defeat of Daesh on their home turf. It was a coalition of Kurdish forces that rescued tens of thousands of Yazidis corralled toward certain death on Sinjar Mountain in 2014, and Kurds that liberated Sinjar from Daesh the next year. The Syrian Democratic Forces that have been wiping Daesh out of its Syrian strongholds are multiethnic and multisectarian with a sizable Arab component, and are a coalition guided by Kurdish commanders.

The campaign against Daesh, well on its way toward regional territorial completion, continues to be a unifying campaign of national pride for the Kurds as they rack up hard-fought battlefield victories

The State Department is now in the position of, having unsuccessfully tried to persuade the Kurds to call off the vote, trying to convince other countries to not levy harsh penalties against the Kurds while still maintaining good relations with Iraq and Turkey. Internal pressure is going to be mounting on the administration, too, as in Congress the bipartisan call for the U.S. government to support an independent Kurdistan is growing louder.

Rep. Trent Franks (R-Ariz.), who leads the International Religious Freedom Caucus, introduced a resolution this week “expressing the sense of the House of Representatives that the people of the Kurdistan Region of Iraq have the right to determine their status as a sovereign country.” Senate Minority Leader Chuck Schumer (D-N.Y.) declared 27 Sept. that the United States “should stand for self-determination for our strongest partners” as “the Kurds continue to get a raw deal and are told to wait for tomorrow.”

The State Department is now in the position of, having unsuccessfully tried to persuade the Kurds to call off the vote, trying to convince other countries to not levy harsh penalties against the Kurds while still maintaining good relations with Iraq and Turkey

Iraqi Prime Minister Haider al-Abadi Baghdad has given the Kurdish government until Friday to hand over control of their airports – international terminals are located in Erbil and Sulaymaniya – and border posts, and the Iraqi parliament approved sending troops to Kirkuk. Only Iran, which fears a successful Kurdish breakup in Iraq would have a domino effect among the Iranian Kurdish 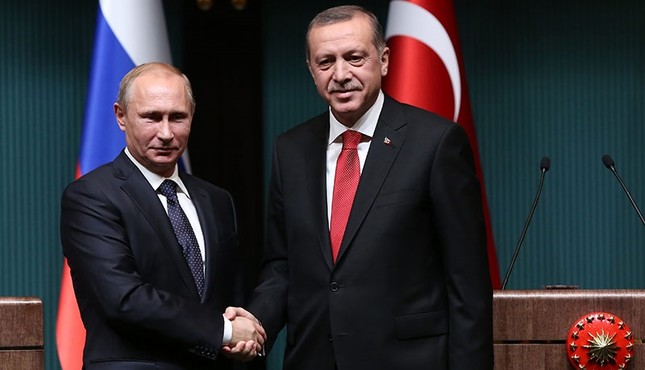 population, has so far agreed with al-Abadi’s call to freeze flights to and from Kurdistan.

Turkish President Recep Tayyip Erdoğan threatened to shut off the pipeline carrying Kurdish oil to market. “It is all over once we turn off the tap,” he said. “They will be unable to find food once the trucks stop going to northern Iraq.” Meanwhile, Economy Minister Nihat Zeybekci told Hürriyet Daily News that it would be a “mistake” to treat trade with Kurdistan as anything but “business as usual.”

Another thing to watch is the Catalan effect, as Catalonia nationalists seek autonomy from Spain in a 1 Oct. referendum that the Spanish government has branded illegal. Websites promoting the vote have been taken down by the government, Catalan regional government officials have been arrested and about 10 million ballots have been seized. Catalan’s president called KRG President Masoud Barzani after official results in Kurdistan were announced, a conversation in which the two breakaway leaders “wished each other great success.” The State Department said this week that it’s “an internal matter for the people of Spain to decide,” calling it different from Kurdish independence because of the ISIS factor.

The question remains how Kurdish independence will affect oil prices and global security.

Kurdistan production accounts for about 15 percent of Iraq’s oil output. If Erdoğan follows through on cutting off Kurdistan’s oil exports, and a boycott of their crude is successful, that could keep half a million barrels a day off the market. Armed conflict stemming from the vote could also disrupt the oil supply flow.

Oil markets responded to the threat with a two-year high in crude prices on the day of the referendum, 25 Sept., but prices started to settle back down the next day. The Financial Times reported that markets are responding with caution instead of panic because Kurdistan doesn’t yet have the international backing to follow through on a declaration of independence. Still, the situation is fluid, especially as al-Abadi has demanded “oil revenues in Iraqi Kurdistan must be returned to the control of the federal authorities.”

FT also predicted that parties will keep the ball on fighting Daesh instead of each other, a fair prognostication for security implications given that the Kurds have been so instrumental in victories over the caliphate thus far. The campaign against Daesh, well on its way toward regional territorial completion, continues to be a unifying campaign of national pride for the Kurds as they rack up hard-fought battlefield victories. As far as where Barzani’s head is in regards to staying the course, he shrugged off threats as nothing worse than what Kurds have faced up to this point, including a campaign of genocide waged against his people by Saddam Hussein’s regime.