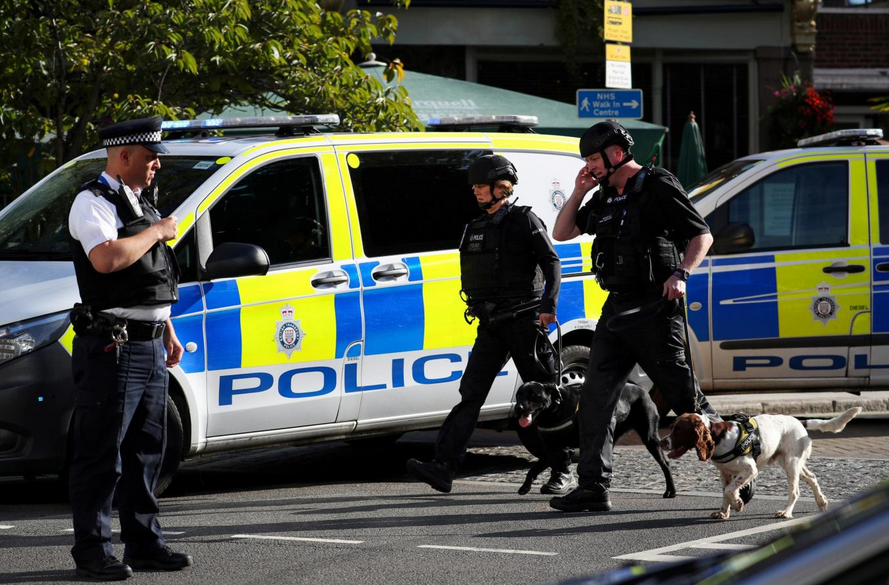 The location of 15 Sept. bombing of a London Underground train underscores the efficacy of al-Qaeda suggestions for lone jihadists as outlined in their recent how-to on rail attacks, as well as the critical tutorial issued by the terror group last year after a dumpster blast in Manhattan injured dozens but resulted in no fatalities.

The location of 15 Sept. bombing of a London Underground train underscores the efficacy of al-Qaeda suggestions for lone jihadists as outlined in their recent how-to on rail attacks 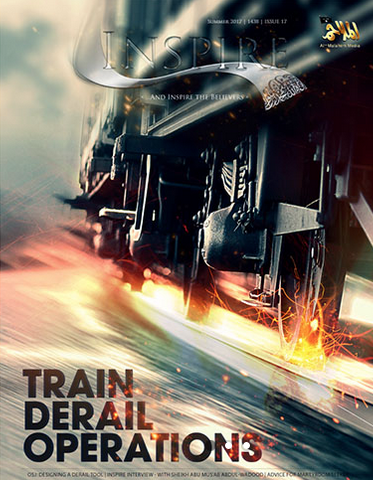 While much at the time of this post is still yet to be known – a manhunt was underway for the terrorist responsible for leaving the improvised explosive device on the carriage – at this early stage in the investigation images of the bomb, with flames still emitting from the top, have been released. An ordinary white bucket that could be bought at any home supplies store was concealed in a heavyweight shopping bag with plastic handles from the grocery store Lidl. Black, white and red wires dangled over the edge of the bucket in the post-detonation image.

British media reported that the device appears to not have fully detonated at the Parsons Green station and was likely set on a timer. While terror groups favor packing IEDs with projectiles such as nails and bolts to increase casualties, the 29 reported injuries were burns from a detonation flash fire and trampling injuries resulting from the panic to get out of the train after the bomb went off.

At first blush, the location of the attack hews closely to the detailed guide on train attacks 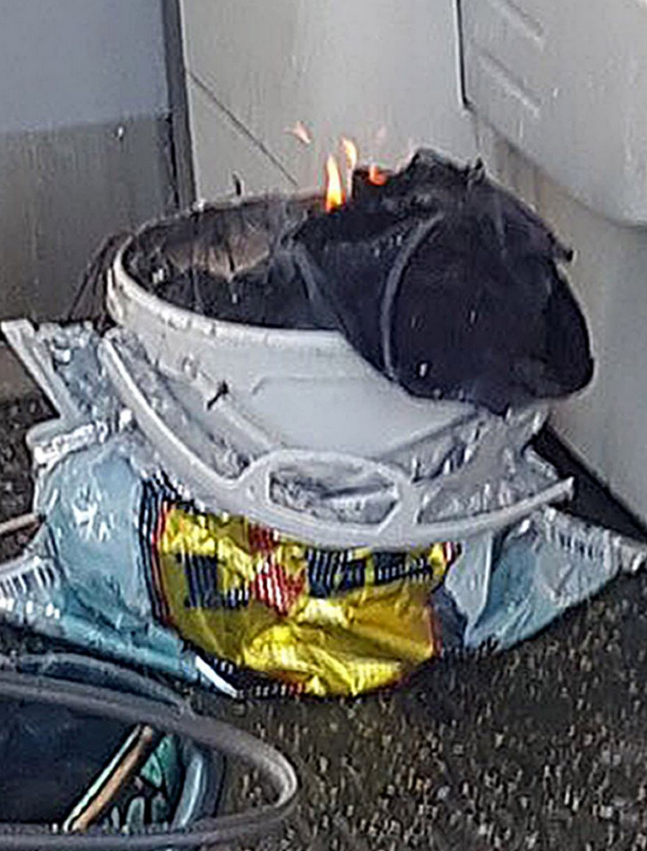 released last month by al-Qaeda in the Arabian Peninsula. The English-language Inspire magazine issue focused heavily on constructing derailment tools – a chilling illustrated tutorial as the components of the non-explosive device, including concrete, sheet metal and rebar, could be picked up at any hardware store without arousing zero suspicion – but a section was also dedicated to directly attacking a train’s occupants from within the carriage.

While al-Qaeda said three components of the transportation system can be targeted – “the vehicle itself used for transportation; its line of transport and pathway; stations, terminals or transit points” – direct targeting of the vehicle, i.e. a train car, “is considered to be the greatest of the three with respect to impact.”

“Such operations require one to overcome security obstacles placed to protect the transport vehicle,” the magazine added, thus after security is breached the future impact is lasting even if the casualty count is low. “…The targeted areas are public infrastructure, used by people from all classes and walks of life at all times. The daily routine surrounding it makes it impossible to be rid of.”

While al-Qaeda said three components of the transportation system can be targeted – “the vehicle itself used for transportation; its line of transport and pathway; stations, terminals or transit points” – direct targeting of the vehicle, i.e. a train car, “is considered to be the greatest of the three with respect to impact.”

Because of the difficulty in covering “all security loopholes,” al-Qaeda adds, “doing so will mean halting all the necessary daily civilian activities; such procedures might be the same as security measures placed during pandemics.” That, in turn, they argued, leads not just to an “environment of fear” but economic insecurity.

The timing of the blast – during the morning rush-hour commute – could have taken heed from the fruits of another al-Qaeda project: reviewing lone jihadist attacks, even if another terror group claims responsibility, and publishing tutorials on what the attacker did right and what could be done better next time by the next terrorist.

After the 17 Sept., 2016, attacks on a race in New Jersey and a Manhattan street, AQAP’s November Inspire issue had moments of praise – the timing so close to the anniversary of the 9/11 attacks – and pointed criticism. For one, they underscored that the attacks showed why timers are unreliable. The pipe bomb that exploded a trash can in Seaside Park resulted in no injuries because the race had a short delay and the targeted 5K runners weren’t at the scene yet. “In this case, we prefer the use of a remote control detonator as used by the Tsarnaev brothers in the Boston Marathon,” al-Qaeda advised. 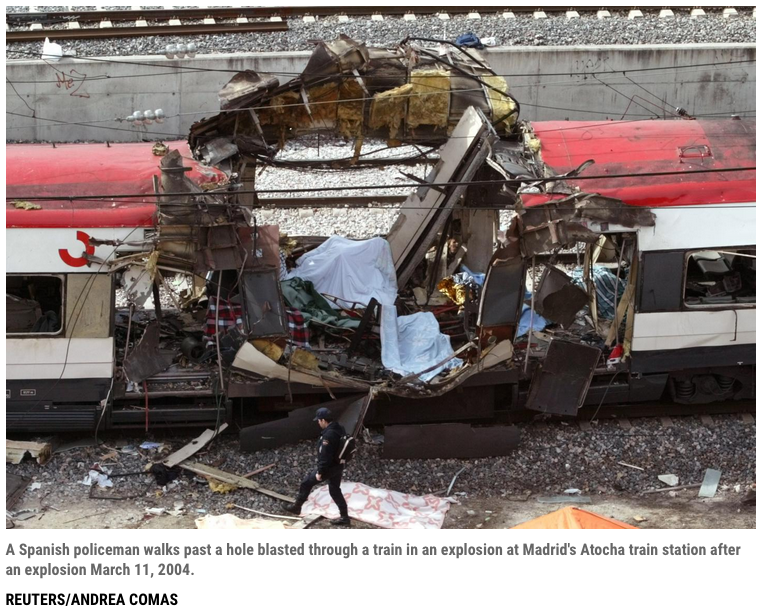 City that evening injured 31, a toll that could have been higher with better planning, al-Qaeda bemoaned. Not only should the bomber have picked a location like a restaurant in Chelsea, they suggested, but he didn’t plan on being killed in the operation and yet left fingerprints on the device. “It was better to put the bomb in a place where people are gathering and standing around it, such as a shopping center,” al-Qaeda wrote. “This is because people pass by quickly besides garbage containers and they don’t normally stand beside them. This explain[s] the result of the injured in the operation.”

As al-Qaeda has been outpacing Daesh lately on terror training and tactics for lone jihadists, expect scrutiny of the London bucket bomb – likely focusing on the bomb construction and timer – in a future publication, along with heady praise for the selection of a crowded commuter train as the target. The terror group will be eager to instruct jihadists regardless of affiliation on what they can do to make the next train blast even worse.