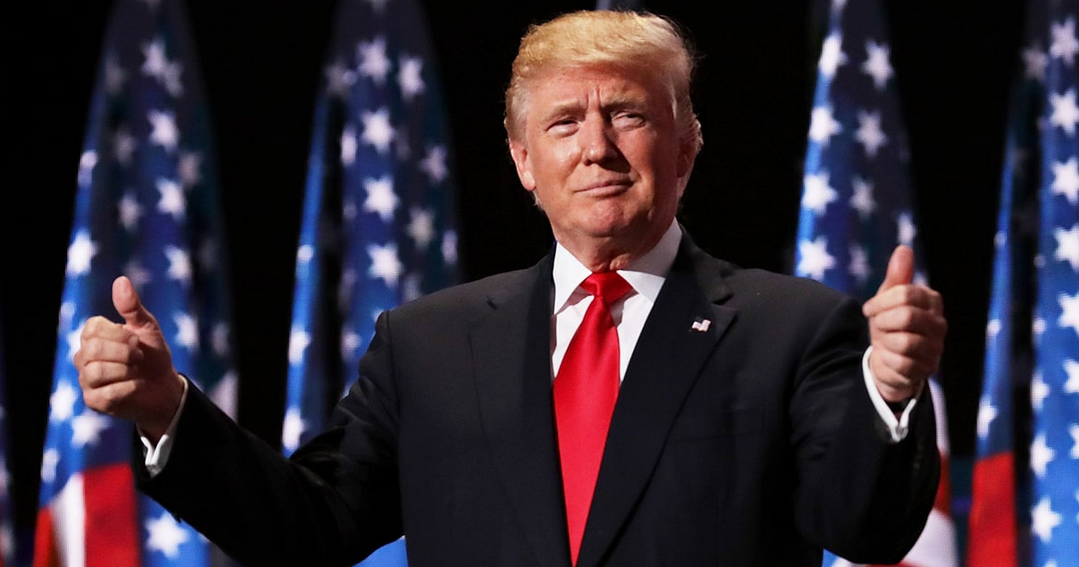 Taking this week’s reports in two parts, this blog takes a look at the 2017 US Presidential Inauguration. Collecting and analyzing our daily reporting on the global, all-hazards threat environment, the Gate 15 Threat and Risk Analysis Cell (TRAC) has been monitoring the national events relating to President-Elect Trump’s Inauguration and the keen international interest in his assumption of the role of President. That lead the 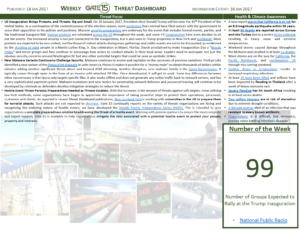 Threat Focus section in Wednesday’s Threat Dashboard where we wrote, “On 20 January 2017, President-Elect Donald Trump will become the 45th President of the United States. In a continuation of the contentiousness of the election season, more protestors than normal have filed notices with the government to voice their opposition to his policies and positions. Massive security preparations are underway for the event that includes formal events, parties, and the traditional Inaugural Ball. Various protests are scheduled across the US throughout the week, and some US Congressmen have even decided to sit out the events. The increased security is not just connected to the Inauguration, but is also seen in Trump properties in New York and worldwide. Most protests are expected to be non-violent, but the threat of violent attacks during mass gatherings and public events are not to be discounted, as evidenced by the shooting of eight people at a Martin Luther King, Jr. Day celebration in Miami, Florida. Daesh proclaimed to make Inauguration Day a ‘Bloody Friday‘ and terror groups and fans continue to encourage lone actors to conduct attacks in their local areas. Leaders need to anticipate not just the obvious security concerns around Washington DC but also other potential targets that could be seen as symbolic strikes.”

Elaborating on the Inauguration and associated concerns in Thursday’s Torpedo Report, Dave Pounder, Brett Zupan and the Gate 15 team added, “We assess with moderately high confidence that there will be a number of disruptions to coincide with the US Inauguration… The threat is significantly reduced and mitigated in the Washington, DC area due to the increased security personnel, activities, and procedures that are in place. While mass gatherings are always vulnerable to acts of violence, Gate 15 does not anticipate malicious actors successfully conducting a significant act of violence in the DC area, though lesser acts may be initiated and quickly disrupted.  However, with protests being organized outside DC and with keen international interest in the event, international terrorist groups and inspired lone actor or small group attackers may seek to conduct symbolic attacks at facilities outside of Washington, DC Metro Area. Of particular interest may be official US government facilities (Embassies, Consulates, military recruitment offices, etc.), US-based or branded businesses or organizations, or other symbolic / iconic targets (buildings and monuments). Leaders need to assess the possibility of such attacks and not just in relation to their facilities but also to such potential targets in their communities and to consider the potential disruptions an incident – direct or proximate – may have on their people, facilities and operations.” 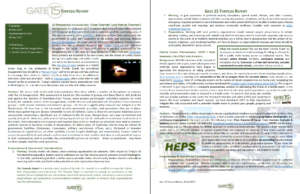