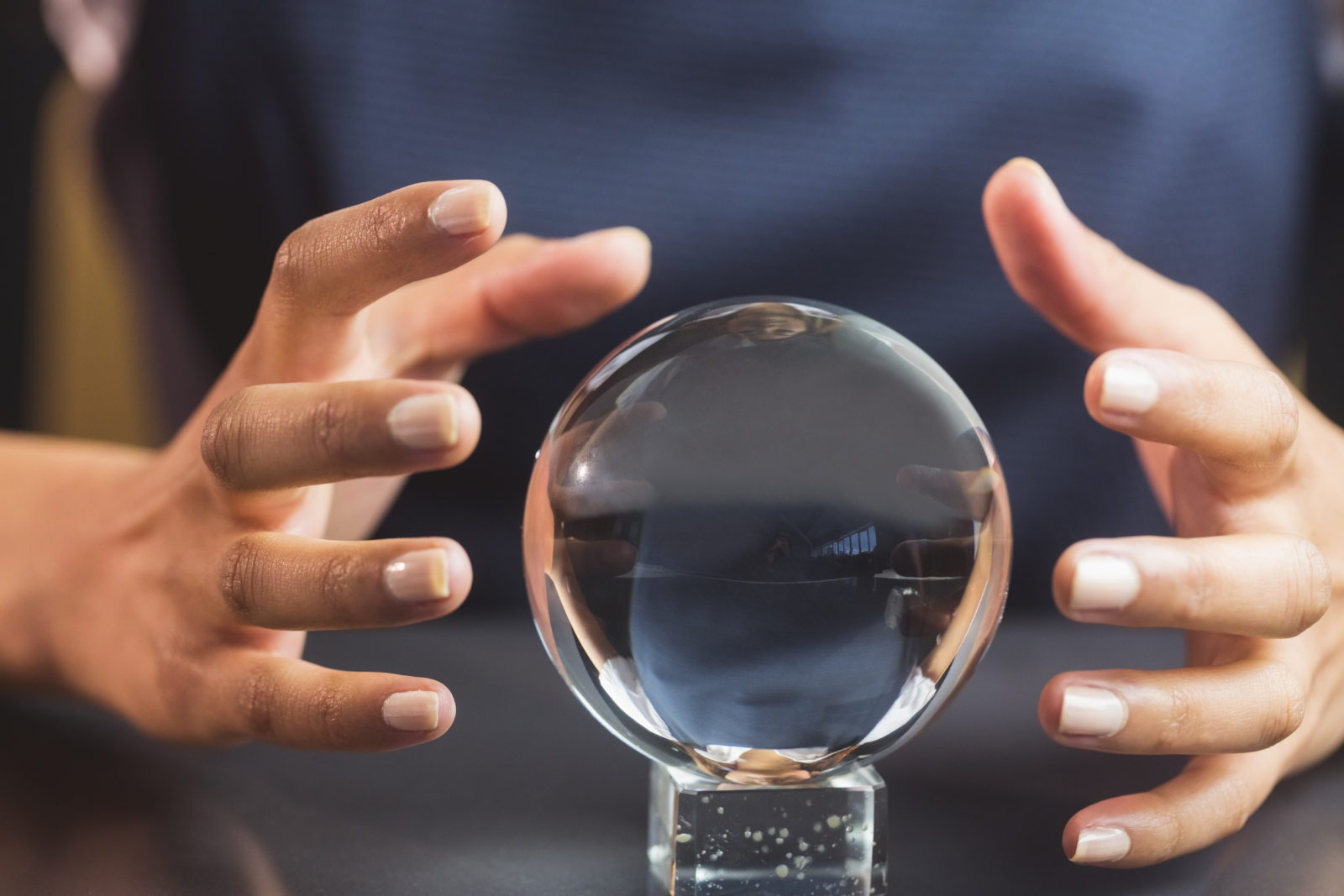 In this blog, we’ve written a few times about the idea of “Blended Threats,” and some of the ways the critical infrastructure community is proactively leaning forward in planning for them – such as in the healthcare and higher education sectors.

Recently, there have been a few great examples of the types of complex threats and incidents that demonstrate blended threats. Keep in mind the definition of blended threat as you consider some of these recent updates: A Blended Threat is a natural, accidental, or purposeful physical or cyber danger that has or indicates the potential to have crossover impacts and harm life, information, operations, the environment, and/or property.

The blackout was due to an explosion at a hydropower station, following an overload of the electrical system due to increased use of air conditioners, driven by a heat wave

The satellite communications… are vulnerable to hackers that… could carry out ‘cyber-physical attacks,’ turning satellite antennas into weapons that operate, essentially, like microwave ovens

Coming out of this year’s Black Hat USA conference, Ruben Santamarta (@reversemode) addressed the concerning potential of one type of “cyber-physical” attack. The Guardian summarizes: “The satellite communications that ships, planes and the military use to connect to the internet are vulnerable to hackers that, in the worst-case scenario, could carry out ‘cyber-physical attacks,’ turning satellite antennas into weapons that operate, essentially, like microwave ovens. According to research presented at the Black Hat information security conference in Las Vegas, a number of popular satellite communication systems are vulnerable to the attacks, which could also leak information and hack connected devices. The attacks, which are merely a nuisance for the aviation sector, could pose a safety risk for military and maritime users…”

The above are just some very recent examples of the increasingly interwoven fabric that is our modern society. For security teams, these incidents demonstrate that siloed security – archaic attempts to separate physical and cyber security, emergency management, and business continuity – won’t work in an ever-increasing connected environment. Teams need to understand threats and risks holistically, and then take appropriate preparedness and operational actions to mitigate threats and build resilience.