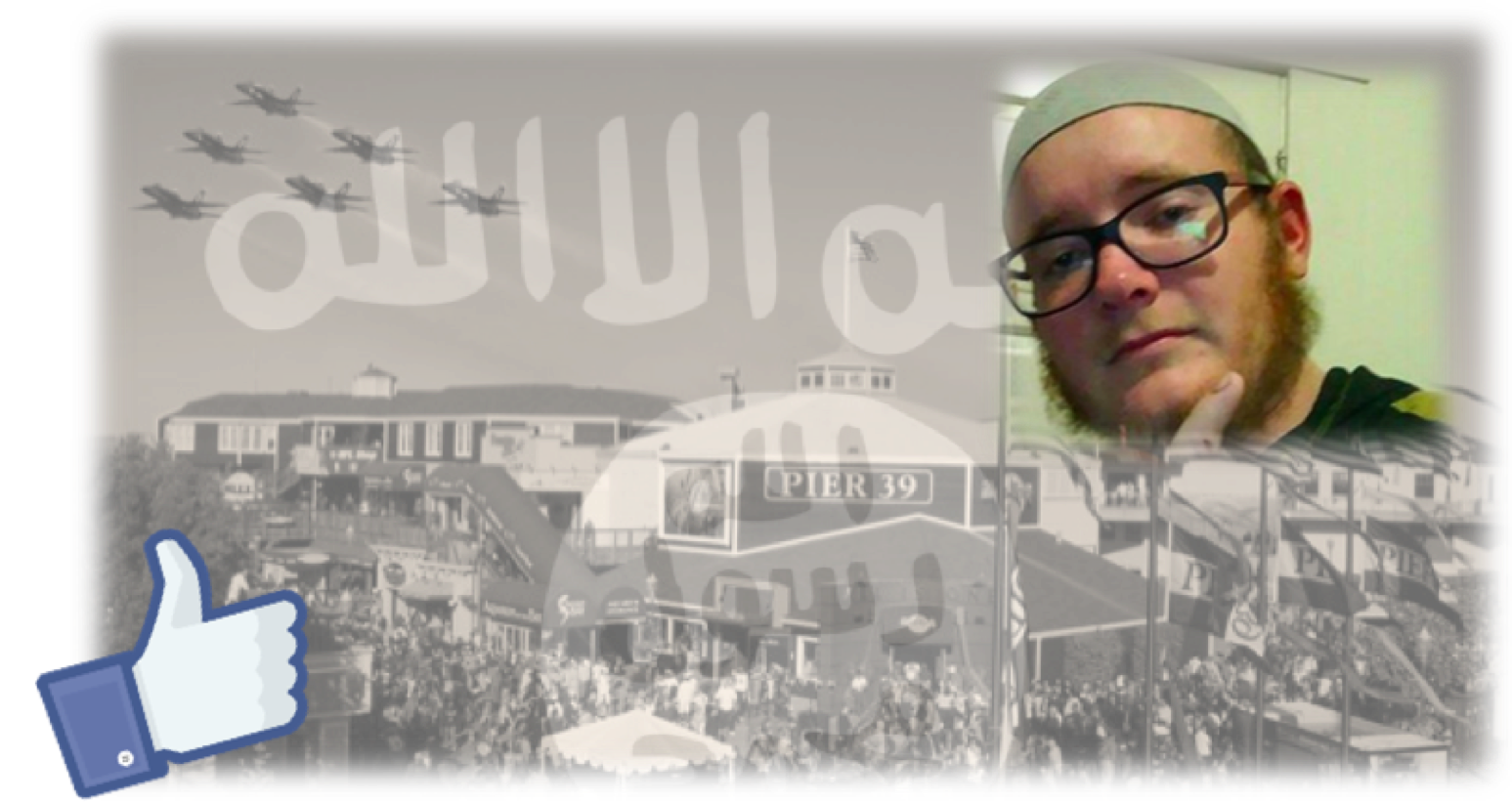 A pre-Christmas attack-plot arrest and shooting spree targeting police officers unfolded on different sides of the country with very different suspects – one of them demonstrating to ISIS that he was really paying attention to their lone jihadist at-home training.

Ahmed Aminamin El-Mofty, a naturalized U.S. citizen, opened fire on police officers in three locations across Harrisburg, Pa., over the span of two hours on the afternoon of 22 Dec., lightly wounding one state trooper before being shot and killed by officers. The 51-year-old, armed with 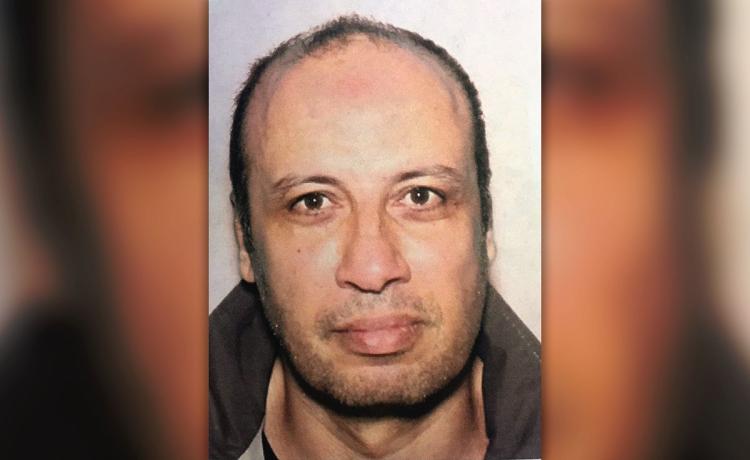 two handguns, appeared to have no prior criminal history and is believed to have traveled back to the Middle East within the past few months.

Local investigators said they’re still trying to determine the motive that will determine if the shooting spree was or was not a terrorist attack; the Trump administration, seizing on the shooter’s immigration through extended family, quickly branded the shooting a terrorist attack. Dauphin County District Attorney Ed Marsico said there was “no doubt that he was directly targeting police officers,” and vendettas against law enforcement are certainly not limited to Islamist terrorists. El-Mofty reportedly worked as a security guard, a shared characteristic among many domestic terror suspects who have shown interest in police careers or worked in security, though not unique among killers of different motivations. He had domestic troubles, another characteristic in recent profiles: his estranged wife told local reporters that they had separated in 2010 and she believed he was living somewhere overseas.

Recent open-source releases from terror groups haven’t favored targeting law enforcement over other types of victims (especially since the cops are known to be armed), though cops have been previously targeted as both the sole victims (an October 2016 knife attack on a police kiosk in Jakarta; the ISIS-claimed assailant had two brothers on the police force) and as one of multiple types of victims (such as the policewoman killed in the Charlie Hebdo spree or the policeman stabbed to death at the end of the Westminster Bridge vehicle attack). But even though El-Mofty popped off bullets at cops, ISIS is likely finding more reason to cheer a California tow-truck 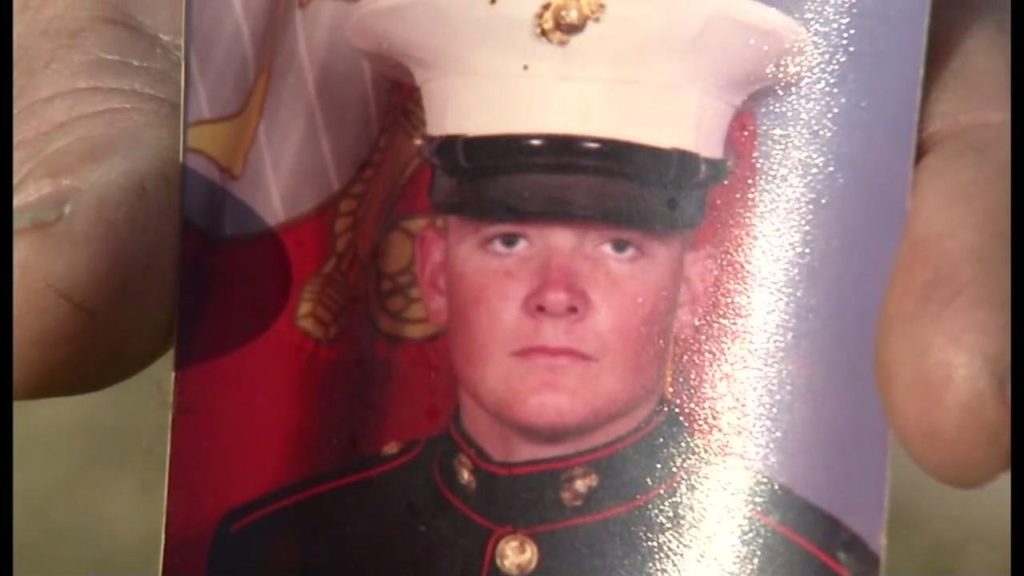 Everitt Aaron Jameson, 26, of Modesto, Calif., was arrested 22 Dec. and charged with attempting to provide material support to a foreign terrorist organization after allegedly hatching a plot to attack Pier 39 in San Francisco. He had graduated from basic training in the Marine Corps in 2009, earning a sharpshooter qualification, but was discharged for fraudulent enlistment by failing to disclose his history of asthma.

Jameson allegedly stressed his familiarity with Pier 39 from trips to San Francisco, picked Christmas week because of the tourist crowds, explicitly planned on being killed during the attack, and wrote a claim statement for ISIS to use as PR afterward.

He allegedly suggested a combination attack with vehicle ramming, gunfire and explosives to funnel crowds into an ambush.

Naturally, ISIS would have preferred the attack was carried out Christmas week as allegedly planned, but here’s what would catch their eye in the criminal complaint:

What ISIS won’t like: Authorities say they were tipped off about Jameson after he hit “like” and “love” – little emoji heart and all – on pro-ISIS Facebook posts, thus underscoring how active social media fanboys show their cards early when contemplating an attack. In this case, an FBI source noticed the activity and struck up direct conversations that led to the eventual conversations with an undercover FBI operative. It’s another lesson in “see something, say something,” as well as in how jihadism continues to openly inspire, recruit and plot on social media.