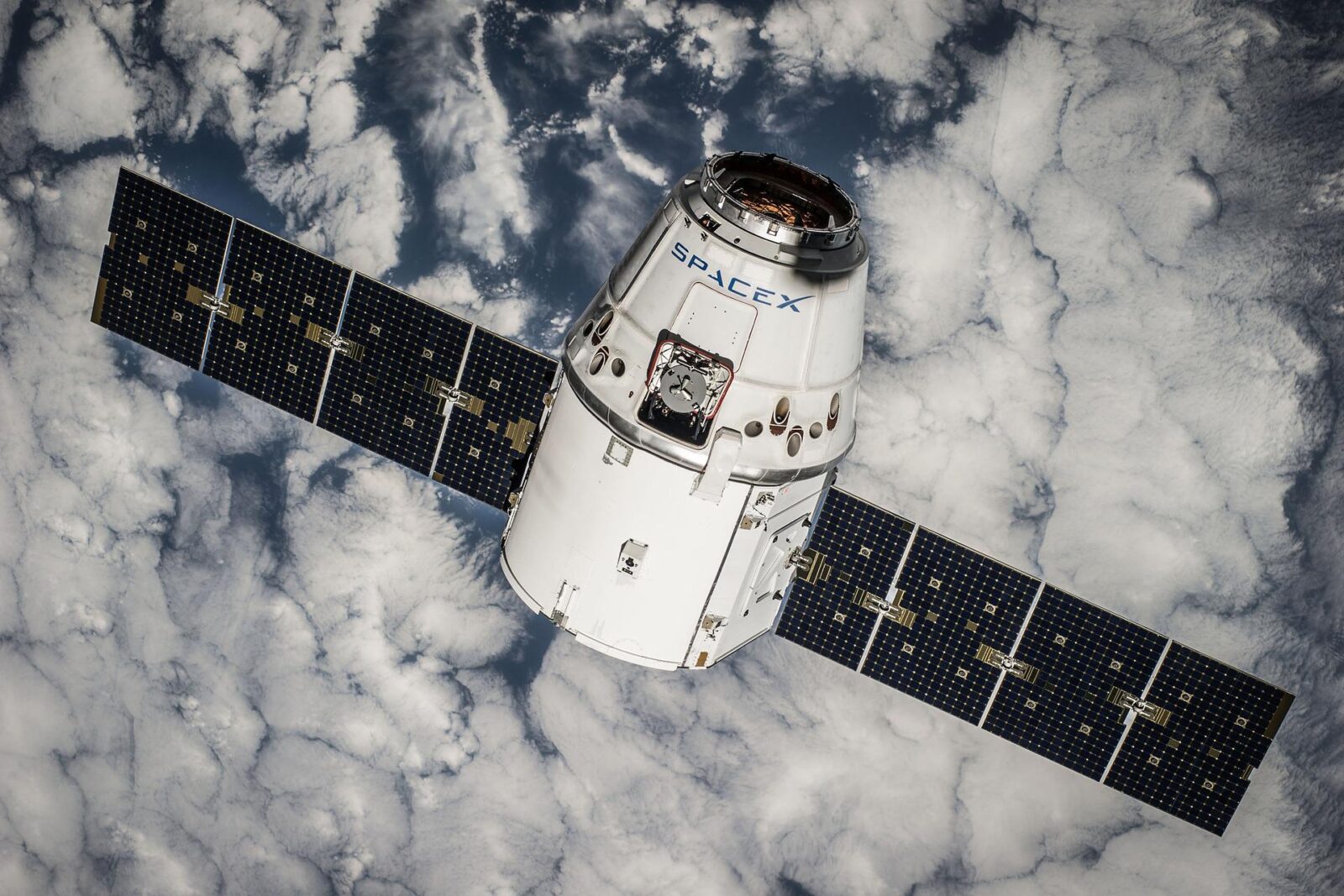 Recent remarks by a senior leader in the U.S. Space Force have emphasized how the physical and cyber security domains are inextricably linked for those who are charged with defending our nation’s assets in orbit and beyond. Lt. Gen. Stephen Whiting, commander of Space Operations Command, discussed how the military has more comfort assessing physical security risks compared to cyber, noting “at Peterson Space Force Base we have a fence around our installation, we have armed security forces members who are well trained on how to defend this installation… Now contrast that with cybersecurity where we know there are countries that are trying to probe us… We don’t have a similar feel for how to measure our risk in cyber.” And yet cyber remains a critical part of operating any infrastructure in space, from military to commercial, and with numerous critical infrastructure and personal devices dependent on those space-based assets. This creates conditions where it’s possible that all types of threats will end up blended threats, or threats with mixture of cyber and physical impacts.

“We are all reliant on space systems to deliver services to us on Earth and as we explore and inhabit cislunar and beyond we’re building more interconnected infrastructure that must be secured and protected.”

America’s nation-state competitors are certainly signaling that the nature of their space-based actions will be trending in a cyber-physical direction for the near future. In China, military researchers have publicized a paper calling for the preemptive destruction of the space assets of an American company, SpaceX, if they prove to be a threat to the country’s national security. The paper states that Starlink, ostensibly a satellite based broadband internet network, could boost the U.S. military’s anti-hypersonic missile and surveillance capabilities, as well as be used to ram Chinese satellites, based off past near-misses. In response, the paper suggests China should improve its ability to kill decentralized satellite networks, which are more difficult to destroy using missiles and therefore would require a softer signals or cyber-based approach. Meanwhile, Russia has already demonstrated methods to impact satellites in its opening salvos of the Ukrainian War. Their invasion coincided with a targeted series of cyberattacks against the commercial satellites Ukraine depends upon for its communications infrastructure, the culmination of months of increased activity by state hackers. While these attacks appear to have been targeting contested areas, due to the interconnected nature of satellite providers, impacts were seen as far as France, where first responder infrastructure was affected.

These are a sample of the nuanced threats and impacts that our nation’s defenders will be facing in the future. While the military has its place as the leader in defending our homeland, responding to these threats effectively will require strong relationships with a mixture of stakeholders in the public and private spheres. Thankfully, we’ve seen the space community reaching back to the military with a security-focused approach to these blended threats. The Space Information Sharing and Analysis Center (Space ISAC) is a prime example of this commitment, a non-profit dedicated to promoting coordination and building preparedness capabilities and whose membership contains a wide swathe of Western-based space-focused corporations. Over the past three years, they have proactively sponsored a series of tabletop exercises at the yearly AIAA Ascend conference that addresses both the cyber-physical and civilian-public convergence within the space domain. These events bring together leaders, subject matter experts, and key space personnel within member companies to discuss the consequences of growing security threats and build the capacity of the sector to coordinate, especially across non-traditional boundaries. As our nation’s defenders continue to grapple with the complex threats they will need to face, it’s efforts like these that will help uncover and execute the best policies to help protect space.

Take action! Our team specializes in intelligence and analysis, preparedness activities to include the development of plans, training, and exercises, and we can help you build the relationships and capabilities you need for effective information sharing operations to support your ability to prevent, protect against, mitigate, respond to, and recover from the threats and hazards that pose the greatest risk to your organization in our complex, all-hazards environment.