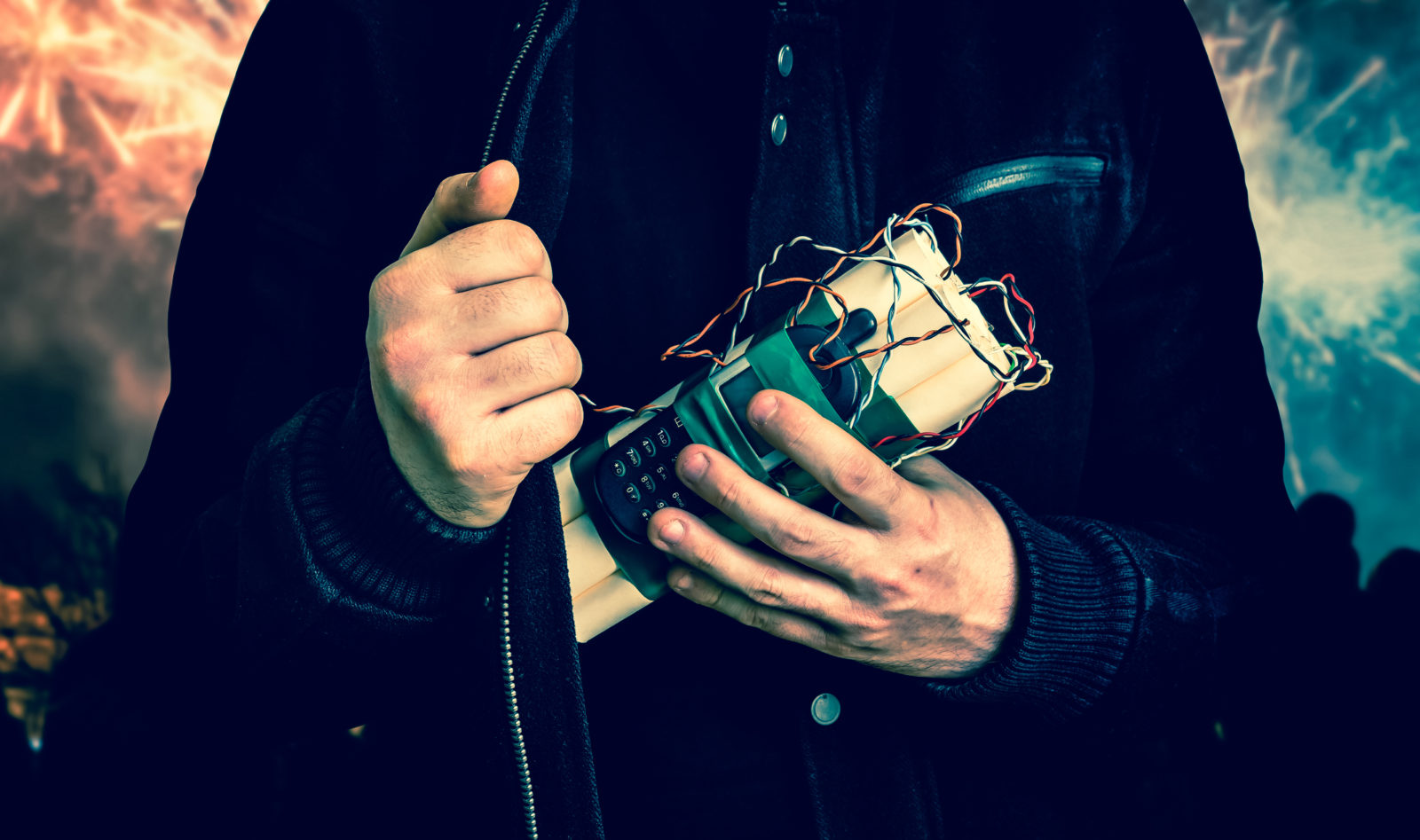 A federal judge delivered a pointed criticism of how the corrections system deals with jihadism when he ruled this summer that a convicted terror supporter would be less of a danger turned loose on supervised release than he might become if sent to prison – where he could be introduced to greater extremism and succumb to even deeper radicalization than he would on the outside.

Simply put, the judge felt the risk was too great that Jumaev could come out more radicalized than when he went in.

And while, for the sake of national security, every terror convict can’t be turned loose for fear that their love of jihad will only grow behind bars, we must challenge the assumption that prison radicalization is simply inevitable.

Bakhtiyor Jumaev, 51, of Philadelphia was convicted at the end of April for giving a 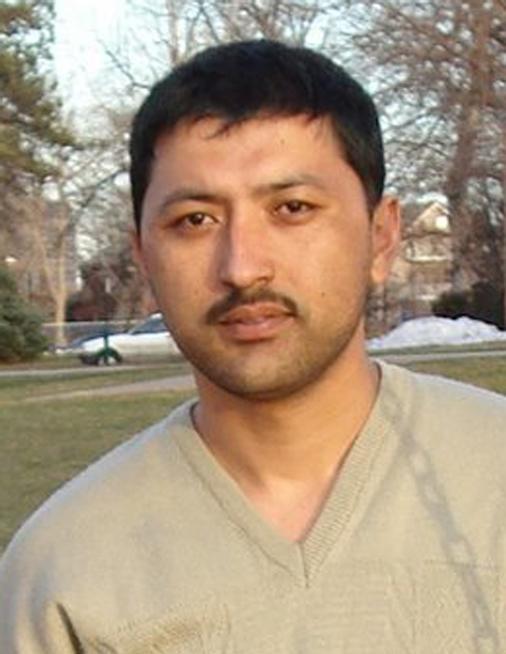 convicted co-conspirator $300 in 2011 to help fund the Islamic Jihad Union, an Uzbek terror group affiliated with al-Qaeda. Prosecutors wanted to lock him up for 15 years, but U.S. District Judge for the District of Colorado John Kane instead sentenced Jumaev to time served – acknowledging that while the Uzbek native, who had no criminal history, wanted his money to go to a terror group and knew it could be used for acts that terrorists do, it could be worse for society to keep him on the inside any longer.

“To my knowledge, the Bureau of Prisons offers no relevant training or rehabilitation programs available for Mr. Jumaev and his crimes,” Kane wrote. “This is significant, because there is little hope that the negative influences resulting from a longer period of incarceration will be balanced with a productive program.”

The judge ruled that the “potential benefit is outweighed by the other factors.” He cited a 2004 review from the Justice Department’s Office of the Inspector General that was requested by Sen. Chuck Schumer (D-N.Y.) on the concern that the Bureau of Prisons was selecting Islamic religious services providers with the endorsement of groups linked to Wahhabism. That report found spiritual counselor selections weren’t adequately screened to ensure their doctrinal guidance wasn’t “inconsistent with BOP security policies”; there was also an overall shortage of Muslim chaplains in the system.

Kane ruled that such inattentiveness “renders the religion at perpetual risk of being guided by inmates who can hardly deliver authoritative spiritual guidance.”

“More critically, it allows individuals to exploit the pulpit, depart from traditional teachings, and even propagate an extremist agenda,” he added.

Simply put, the judge felt the risk was too great that Jumaev could come out more 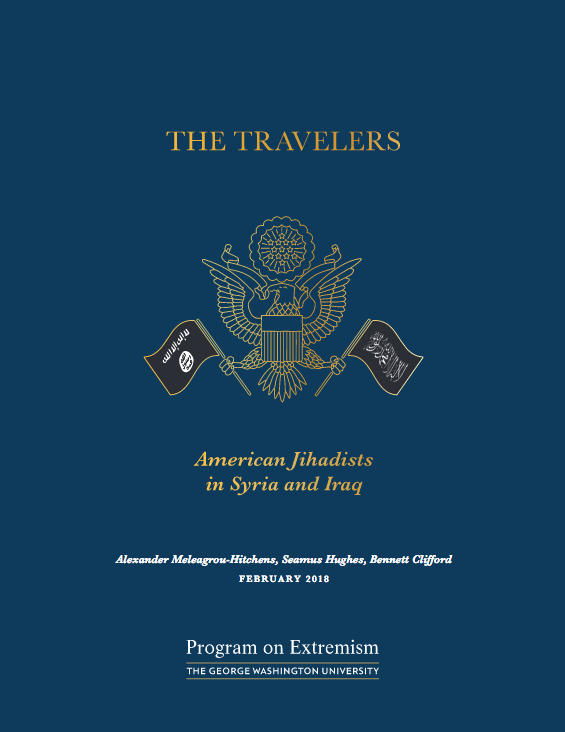 radicalized than when he went in.

Granted, the judge didn’t use a high-risk offender to make the point, but it’s also not exactly a system that effectively battles extremism. White supremacists have found prisons to be their No. 1 recruitment well, materializing in gangs that combine toxic ideology with organized crime and violence that spills beyond the prison walls. On the Islamic extremism front, the George Washington University Program on Extremism noted in a February report that “there are no deradicalization or rehabilitation programs for jihadist inmates in the U.S. federal prison system.”

“Considering that many convicted American travelers will be released within the next five to ten years, prison deradicalization programs should be regarded as a priority,” the report warned, otherwise there are “few incentives to renege on their beliefs” and inmates “may attempt to build networks in prison or radicalize other prisoners.”

How can we have confidence that, without concerted deradicalization programs, terror convicts sentenced to U.S. prisons won’t come out more dangerous than when they went in, or that a detainee on an unrelated offense doesn’t get introduced to the world of jihad behind bars?

It is possible to deter vulnerable would-be recruits from joining terrorist groups and, while Ayman al-Zawahiri would not likely quit al-Qaeda because of a deradicalization program, it is possible to convert jihadists back to a life without crime. Former jihadists can in turn be extremely valuable in deradicalization programs, able to deliver a message that speaks from experience and able to the recognize the signs that the terrorist being counseled isn’t taking the message well.

Other countries have had hit-and-miss success with their deradicalization programs, but trying is half the battle – incorporating solutions that are specifically tailored to regional culture, addressing root causes that led the offender to choose terror in the first place, and identifying weak spots like the lure of gang culture that will make it harder for the terrorist to give up jihad.

The Danish deradicalization model, for instance, is a holistic approach that includes schools, social and health services including psychiatry, law enforcement, prison and probation officers. A personal mentor guides the subject through the deradicalization process – someone there if they’re tempted to fall off the jihad sobriety wagon – and disengagement services cooperatively address how they can find a job, apartment, etc., to practically reintegrate.

After experimenting in the past with a pricey yet haphazard strategy to farm out grants to deradicalization groups with little oversight, France is now going the route of centralized programs that include prison segregation and intensive, individual work with extremists referred by the justice system.

In Singapore, the Religious Rehabilitation Group was formed in 2003 by volunteer Islamic scholars to steer terrorists away from jihad with psychological counseling, theological education and family support. As terror has evolved, the group is keeping up with changes including online propaganda and recruitment as well as more female jihadists. Among the group’s stated non-negotiables: enmity toward non-Muslims is un-Islamic, and the Quran doesn’t mention the caliphate as defined by the Islamic State.

How can we have confidence that, without concerted deradicalization programs, terror convicts sentenced to U.S. prisons won’t come out more dangerous than when they went in, or that a detainee on an unrelated offense doesn’t get introduced to the world of jihad behind bars?

For many years, the U.S. has experimented with domestic gang intervention and rehabilitation programs to help turn around lives and keep streets safer; considering the commonalities between recruitment and retention among street gangs and terror gangs, an American rehab program could start with successful gang program bedrock principles with the inclusion of Islamic spiritual advisors. It would have to be expertly tailored to terrorism by advisors other than bureaucrats.

It’s not a national security strategy just to hope that terrorists in American prisons who will still be young and likely stewing – with potentially new, nefarious buddies made around the cellblock – after their releases in less than a decade don’t decide that continuing to wage war is worth it.

Bridget Johnson is the Managing Editor of Homeland Security Today, a Senior Risk Analyst with Gate 15 and a veteran journalist whose news articles and analyses have run in dozens of news outlets across the globe. Bridget first came to Washington to be online editor at The Hill, where she wrote The World from The Hill column on foreign policy. Previously she was an opinion writer and editorial board member at the Rocky Mountain News and nation/world news columnist at the Los Angeles Daily News.