Two years ago, 130 people were killed and hundreds wounded in a coordinated series of terror strikes across Paris on a crisp autumn Friday night.

It began shortly before 9:30 p.m. with a series of three suicide bombings outside of the Stade de France, where the French soccer team was playing Germany and then-President Francois Hollande was among the spectators. One bomber was stopped from entering the stadium by security, another unsuccessfully tried another entrance, and the third detonated his vest next to a nearby McDonald’s.

Five minutes later, gunmen opened fire at the Le Carillon bar and Le Petit Cambodge restaurant on Rue Alibert. Several minutes after that, gunmen opened fire on diners in front of the Cafe Bonne Biere and La Casa Nostra pizzeria on Rue de la Fontaine au Roi. A few minutes later, gunmen shot at the terrace of the La Belle Equipe bar on Rue de Charonne. And a few minutes after that, a suicide bomber detonated his vest at Le Comptoir Voltaire restaurant on Boulevard Voltaire.

At the same time, three gunmen with suicide vests stormed the Bataclan concert hall during a show by California’s Eagles of Death Metal. The ensuing siege wouldn’t end until 20 minutes after midnight. Eighty-nine of the night’s fatalities were here.

A trio of terrorists at the Bataclan were killed, in addition to the trio outside the stadium and the trio who attacked the bars and restaurants. Two more were arrested in connection with the attacks. All but two were French or Belgian nationals.

Simple plans are offered for simple jihadists. Terror groups know they’re often talking to novices… encouraging the duller tacks in the box to ixnay the complex planning and do something as simple as taking a knife and stabbing random passers-by…

In addition to demonstrating the chilling efficacy of complex coordinated attacks, Paris also may have inspired future assailants of varying motives to target music venues. The dense and distracted crowd, muffling music and limited exits made the Bataclan the deadliest site of the terror spree. Since then, we’ve seen the Ansbach music festival bombing, the Pulse nightclub shooting, Reina nightclub in Istanbul attacked on New Year’s Eve (“There didn’t seem to be many security measures,” terrorist Abdulgadir Masharipov reportedly noted), concert-going teens and parents targeted in May by a bomber in Manchester, UK, and Stephen Paddock (claimed 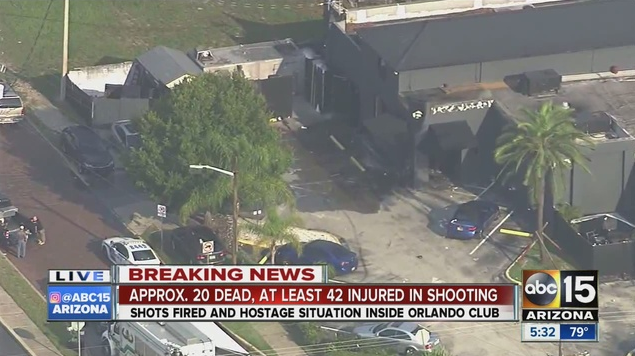 by ISIS but with no terror link substantiated by law enforcement) scope out various music festivals before settling his attack on a country-music concert in Las Vegas at the beginning of October.

In the menu of terror plans offered to lone jihadists by groups such as ISIS and al-Qaeda, the simplistic methods they suggest can make it seem that these are the terror groups’ ideal attacks: in element of surprise, often yes; in casualty counts, usually no. Simple plans are offered for simple jihadists. Terror groups know they’re often talking to novices, and by encouraging the duller tacks in the box to ixnay the complex planning and do something as simple as taking a knife and stabbing random passers-by, they’re helping the jihadist not get caught in the planning stages instead of getting busted trying to buy boxes of ammo or getting blown up trying to build a bomb.

The gold standard for terror groups, however, remains a complex attack like Paris. Single- 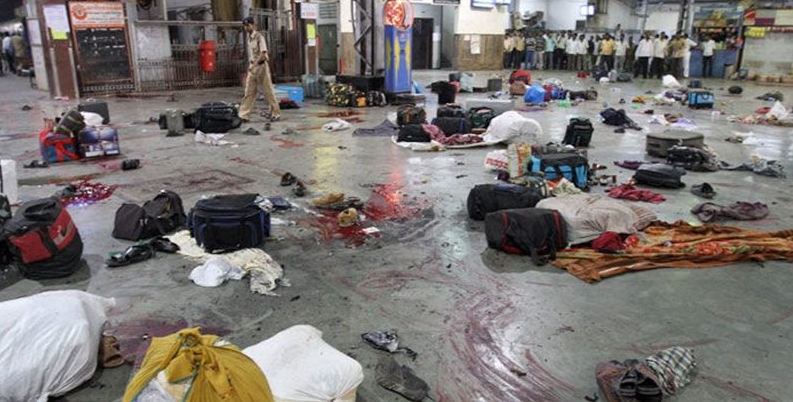 site attacks spark immediate fear about whether a follow-up attack is imminent, especially after the dual explosions of the Boston Marathon bombing or the New Jersey and Chelsea bombs set by Ahmad Khan Rahimi in September 2016. Complex attacks follow through on that fear, targeting various locations within a city or region with either simultaneous strikes or spree crimes (like the 2008 Mumbai attacks). A small cell is needed for simultaneous strikes (unless devices on timers are being used), while a lone jihadist can undertake a spree of back-to-back attacks until he or she is captured, escapes or is killed.

In the aftermath of the Paris attacks, public and private sector teams need to be prepared not only for copycats but for homegrown jihadists trying to one-up their French and Belgian brethren

Planning for complex coordinated attacks ropes in the same entities that would respond to such an event, from police and fire to HAZMAT teams, emergency medical services and municipal governments. The business community also plays a critical preparedness role, as one challenge they face is getting word of the first attack quickly enough to implement safety measures at their establishments to protect their people, and their properties.

The confusion of multiple incoming reports and various potential methods of attack, coupled with uncertainty about imminent future attack locations and the number of perpetrators, can be overwhelming for first responders – especially if the first attack is 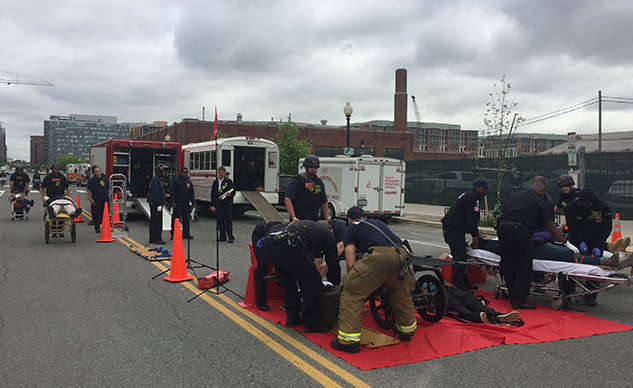 substantial enough to draw the bulk of resources. An hour after two suicide bombers attacked the Brussels Airport in March 2016, another suicide bomber detonated on the city’s subway.

This past April, more than 700 police, fire and emergency personnel along with actors playing victims and terrorists drilled for a complex coordinated attack in an exercise that spanned D.C. and the Maryland/Virginia suburbs. The scale was such that residents were warned well in advance that it was just a drill, and the planning phase took a year – not uncommon for robust, realistic operational exercises. In the aftermath of the Paris attacks, public and private sector teams need to be prepared not only for copycats but for homegrown jihadists trying to one-up their French and Belgian brethren with an even deadlier spree that can hit the most unexpected – and vulnerable – locations.