By Bridget Johnson (whose Twitter account remains suspended due to Twitter’s inexplicable policies and enforcement, and inability to respond in a timely manner to inquiries)

This week’s White House announcement that the United States recognizes Jerusalem as the capital of Israel left some uncertainty about when the U.S. Embassy might be 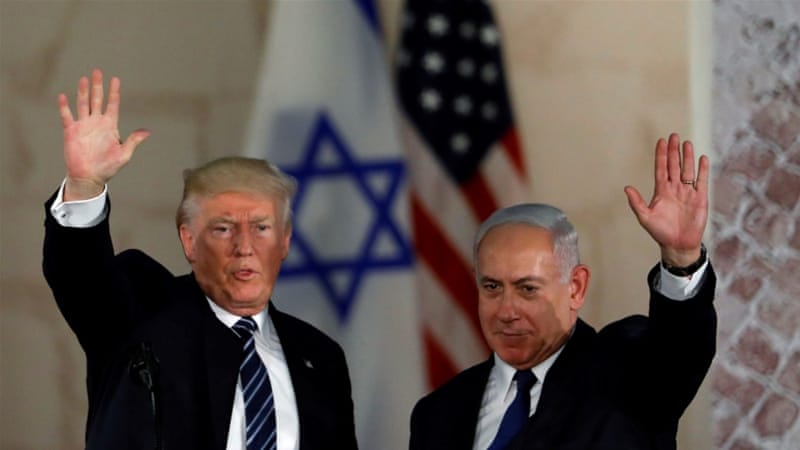 moved from Tel Aviv, and even more uncertainty about which of the countless U.S. interests abroad and at home might now be at heightened risk of extremist attacks.

Diplomatic facilities may see temporary closures or suspension of services due to a heightened state of alert. Demonstrations here and abroad can and will pop up, often outside U.S. government facilities or symbolic American corporate interests. The State Department updated on 6 Dec. their worldwide caution notice, a general memo not specific to any country that warns of low-tech terrorism at soft targets that would be hard for tourists to avoid.

If online terror recruiters have their way, an increase in those kinds of attacks – perpetrated by terror novices who may not be on the radar of law enforcement – would be a result of the Jerusalem announcement.

“O Aqsa, we are coming” has long been a standard cry of terror groups, vowing that they’ll cut through whatever obstacles are necessary (aka Israel, the United States and 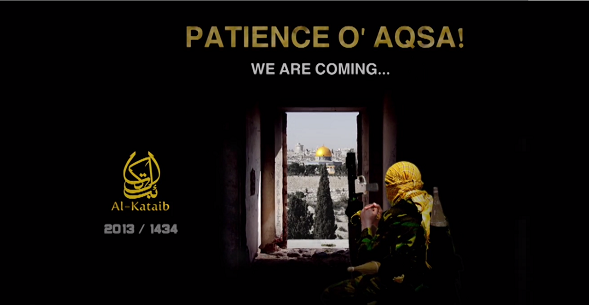 allies) to “liberate” the mosque that is the third-holiest site in Islam. Capturing Jerusalem and the whole of Israel is central to ISIS’ apocalyptic theory; the terror group wrote in an e-book in the early days of the caliphate that the final showdown with the antichrist will be at Ben Gurion International Airport. Because of proximity to Israel (and their current staying power at the same time as the caliphate in Syria and Iraq has withered), the ISIS chapter in the Sinai is treated with a sort of reverence in the terror group’s propaganda.

Basically, terror groups are rebooting or retooling long-spewed messaging about why American and Israeli interests and territory should be targeted, incorporating the new U.S. policy angle. The Taliban declared that “finally America has fully exposed her colonialist face and declared enmity towards Islam as well as support for policy of occupation and colonization of Muslim lands” while proving “America is directly involved in all Muslim miseries that have angered Muslims for decades, usurped their homelands, killed their people and are trying to destroy Islamic values.”

an ISIS supporter pushed out a poster with the dome of al-Aqsa Mosque, flaming U.S. and Israeli flags, a masked jihadist and the message, “Wait for violent attacks on Jewish and American embassies by the wolves of the Islamic State”

It’s old threats with a new megaphone, with the increased security threat not necessarily coming from established terror operatives – they didn’t need a new reason to wage jihad, although they may benefit in cash and weapons from riled-up benefactors – but from lone operatives who can be coaxed into committing the kinds of attacks that are hardest for law enforcement to spot and stop. 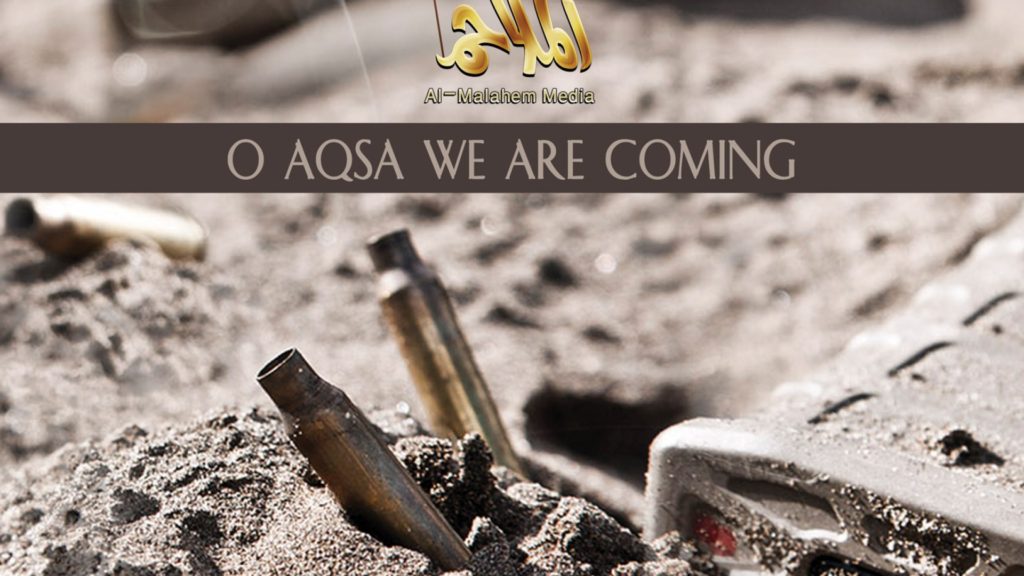 They’ll be whipped up by rhetoric like the Taliban warning that “the very existence of Muslims shall face immense danger” if the “anti-Islam” countries aren’t confronted; they’ll be spurred to start attack planning by ISIS and al-Qaeda supporters circulating graphic art with calls to action. The day of President Trump’s announcement, an ISIS supporter pushed out a poster with the dome of al-Aqsa Mosque, flaming U.S. and Israeli flags, a masked jihadist and the message, “Wait for violent attacks on Jewish and American embassies by the wolves of the Islamic State.” Lesser-known regional terror outlets and media groups that support terrorist operations also quickly chimed in with their own calls for violence in the West along with support for Palestinian fighters.

It’s an ideal time for not just government facilities to review their hostile events preparedness, but for soft targets as well

Al-Qaeda in the Arabian Peninsula took a practical step of encouraging Muslims to provide material support to intifada fighters in the Palestinian territories, while al-Qaeda in the Islamic Maghreb reminded jihadists that the Palestinian fight is their core cause. Al-Qaeda’s message was also one of revenge, with the group’s HQ reminding Muslims to strike at American interests – the group has always emphasized a focus on targets that will inflict economic pain on the United States in addition to 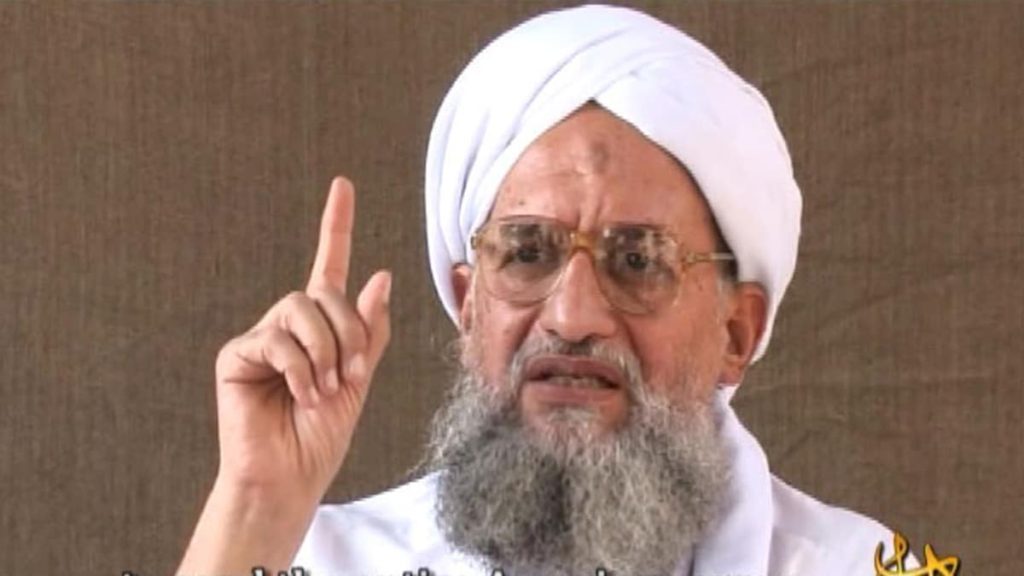 casualties. In October, al-Qaeda leader Ayman al-Zawahiri called for unity among various jihadist groups against the common enemy – and also took a shot at Palestinian Authority President Mahmoud Abbas for having a weak strategy with no defeat of Israel.

Terror groups have already been cultivating a pool of recruits, from the vulnerable and disillusioned to petty criminals or those who picked up their ideology in a prison or religious setting. And they’ve been amassing a trove of evergreen guides for lone jihadists to study. As Lora Shiao, acting director for intelligence at the National Counterterrorism Center, told the Senate Homeland Security and Governmental Affairs Committee this week, “Even as we are able to degrade some capabilities to continue to put out and sustain the pace of media releases,” including DIY information on attack preparation, “we are aware that there is plenty of extremist content out there already in cyberspace.” 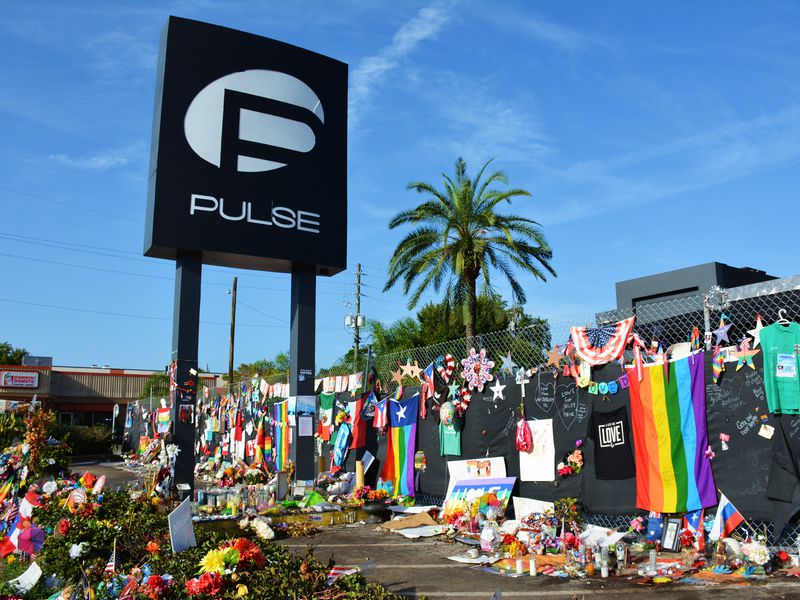 It’s an ideal time for not just government facilities to review their hostile events preparedness, but for soft targets as well. As the State Department’s worldwide caution reemphasizes, and as we’ve seen in recent attacks on concerts, nightclubs and markets – particularly as this inflamed jihadist anger intersects with a holiday season already under threat in the United States – soft targets remain of keen interest to terror groups and their inspired would-be jihadists.