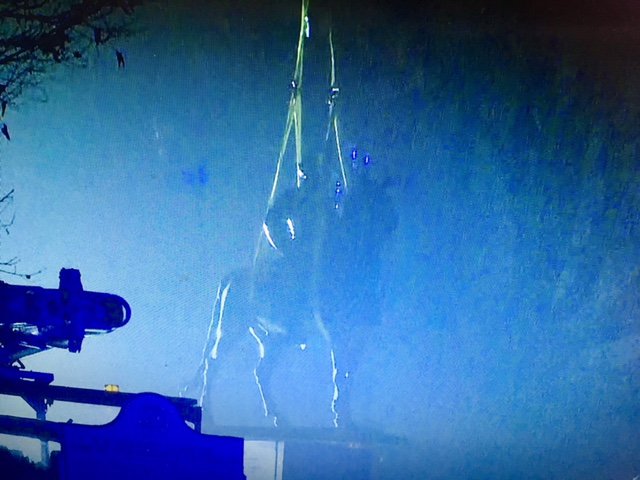 After a lull in post-Charlottesville white nationalist protests and counter-demonstrations, the nighttime 20 Dec. removal of two Confederate statues in Memphis, Tenn., in a well-plotted legal maneuver expected to provoke legal action in return, promises to increase tensions between 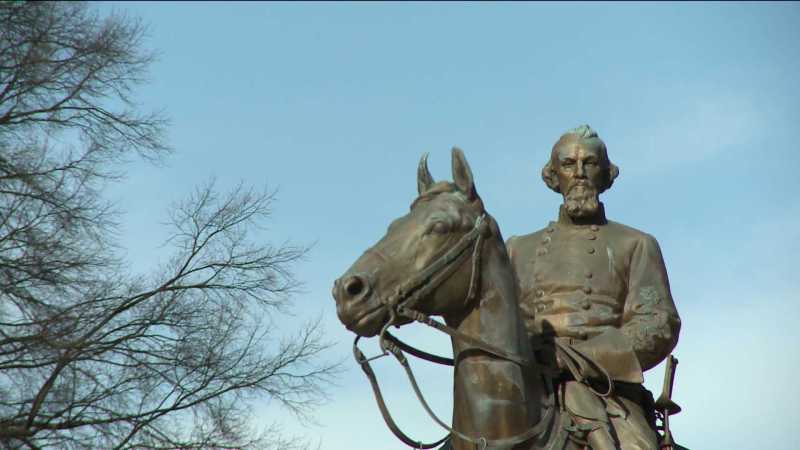 those for and against the memorials.

The desire of city officials to remove the statues of Confederate general Nathan Bedford Forrest, an early leader of the Ku Klux Klan, and Confederate president Jefferson Davis was no secret to supporters and foes of the effort. The city council voted in 2015 to remove the statues, but hit a roadblock with the Tennessee Historical Commission opposing the plan and refusing to grant a waiver from state law that protects war memorials.

Noting that the Forrest memorial was erected in Jim Crow-era 1904 and the Davis statue went up during the Civil Rights Movement in 1964, Memphis Mayor Jim Strickland described the city’s run around the state’s decision: The City Council voted in September to allow the sale of parks for less than fair market value, and the next month new nonprofit Memphis Greenspace, Inc., filed 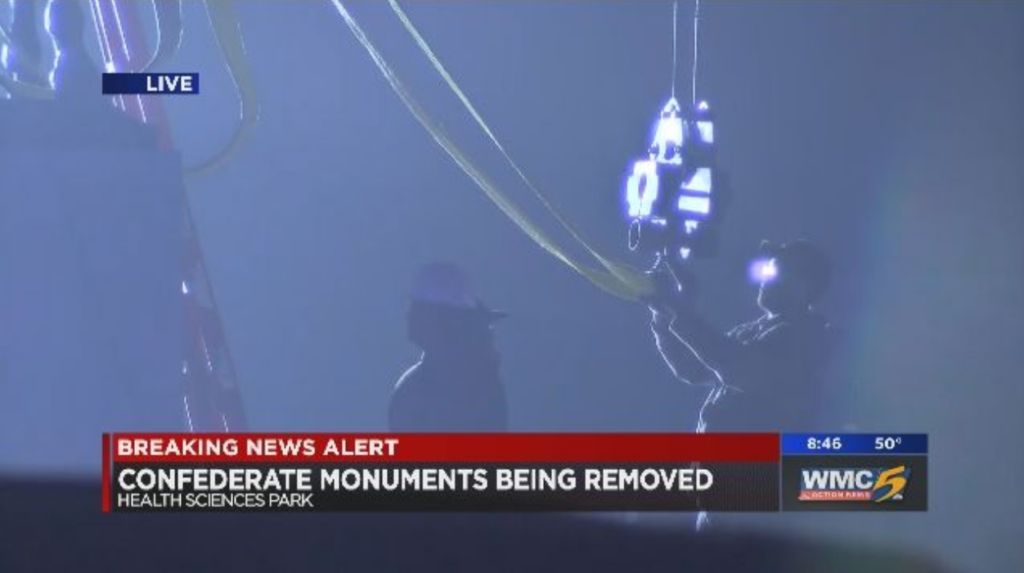 incorporation paperwork with the state. When the City Council approved the sale of the land, the new private owners were able to remove the statues with their own equipment.

The security plan executed at the time of removal was a precise operation of speed and overwhelming law enforcement presence. Observers tweeted images of bumper-to-bumper police cars rimming the park, along with horse patrol officers guarding the perimeter, as heavy equipment was moved in. The strength of the security line was such that even supporters of pulling down the statues could barely get close enough for a peek as the cranes went to work. The statues were covered with tarps before being whisked away to an undisclosed location – another security consideration, a city official explained, in line with how other municipalities have handled the sensitive step of relocation.

The rapid operation – which commenced as soon as the city council unanimously voted to sell the parks for a thousand bucks each – headed off any protest actions that could have formed to attempt to disrupt the late-night removal.

Angry rumors spread on social media that the graves of Forrest and his wife had been “dug up” or “desecrated.” Only the statue was removed Wednesday night, though officials said the eventual intention is to move the graves back to their original resting place in Elmwood Cemetery. Supporters of the Confederate memorials on Twitter asked why no one put up resistance to the move, and white nationalists used the removal to push their white genocide narrative while being furious at the treatment of their hero Forrest. (Incidentally, the Knights of the Ku Klux Klan offered two years ago to pay to move the statue of Forrest and the graves to a site in Arkansas because the memorial was being vandalized.) 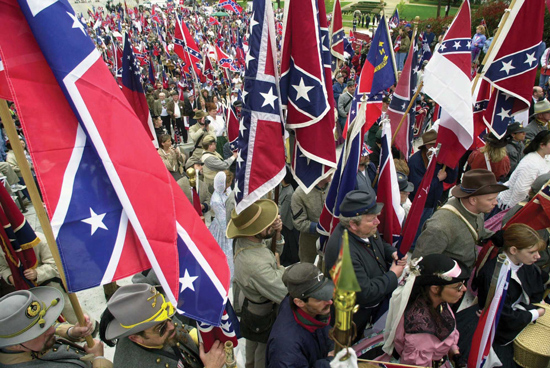 White nationalist group League of the South, which was among this week’s Twitter purge of white supremacist accounts, organized “White Lives Matter” events in two Tennessee cities – Shelbyville and Murfreesboro – this October; smart planning by the targeted cities kept the demonstrations from turning into Charlottesville. In addition to any reactions in the coming days – not just in Tennessee but among both supporters and foes at Confederate memorials in other states – extra security considerations will also be in order for the April commemoration of 50 years since the assassination of Martin Luther King, Jr., when Memphis is expected to welcome an influx of visitors for civil rights events.

The Sons of Confederate Veterans, which denied white supremacist affiliation in an August statement yet has seen years of internal conflict over the ideological direction of leadership, said on its Facebook page that the parties involved in moving the Forrest and Davis statues “engaged in a felony conspiracy to commit grave desecration” and committed felonies through the route of selling the land to a nonprofit. SCV Tennessee Commander James Patterson said Memphis “deliberately did this after hours to prevent action on our part” and added that “state officials have been contacted and will address this immediately.” He further advised members to “stay away from Memphis; I would say that the Memphis police will not tolerate any action around these 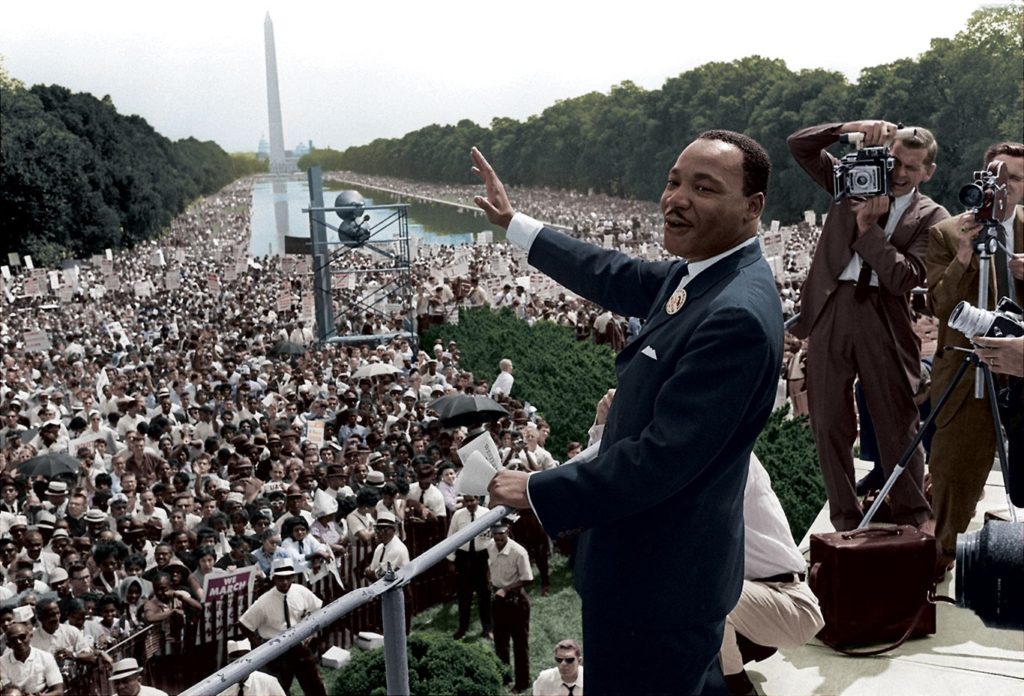 statues.” SCV Commander-in-Chief Thomas Strain Jr. wrote that members “MUST allow the state to pursue this case in a lawful manner. We have been assured that the pursuit will be swift.”

Disparate Southern identity and white nationalist groups will likely have widely varying thoughts on a course of action in response to Forrest’s farewell, but the reactive elements to watch for are planned and pop-up protest actions at or near Confederate memorials (including potential vandalism by opponents), reactive actions coinciding with Martin Luther King Jr.’s birthday next month and/or the Memphis shooting anniversary, and fresh recruiting efforts by white extremist groups based on the narrative of white or cultural genocide.

League of the South image via SPLC, 15 Nov 2011, https://www.splcenter.org/fighting-hate/intelligence-report/2011/league-south-rhetoric-turns-arms